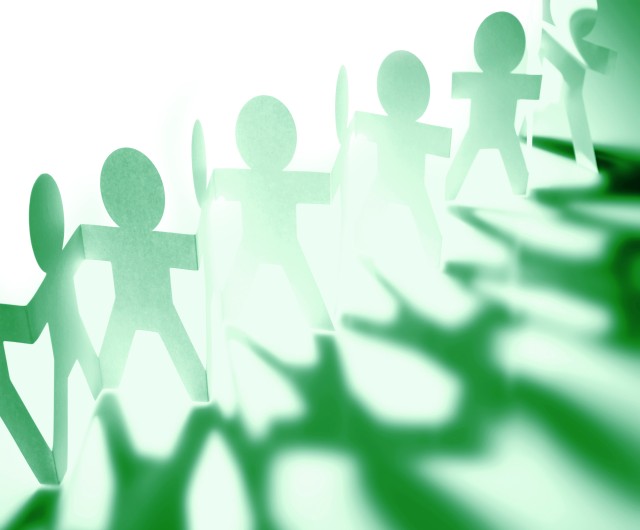 Vossloh maintains an ongoing dialog with its internal and external stakeholders. In doing so, it is important for the Company to address the individual groups directly and take their interests into account. The following table provides an overview of the issues involved in the stakeholder dialog along with the dialog formats Vossloh uses:

Individual companies traditionally support civic society at their respective locations in a variety of ways, including by making donations of cash and in kind – for example, to associations or hospitals. They also release employees for voluntary work in the public interest (for example, in fire departments or local councils, or for work in associations). Numerous Vossloh employees also volunteer in their local communities in their spare time. The Lifecycle Solutions division uses funds that can be donated to charitable organizations to promote increased participation in social, athletic, cultural or environmental areas by its employees. At Austrak in Australia, employees have a paid absence day which they can use to work for a charity organization of their choice.

Additionally, Vossloh’s research and development departments in particular collaborate with a number of universities and research institutes at varying levels and in various constellations, including in Germany, France, Sweden, China, Australia and the USA.